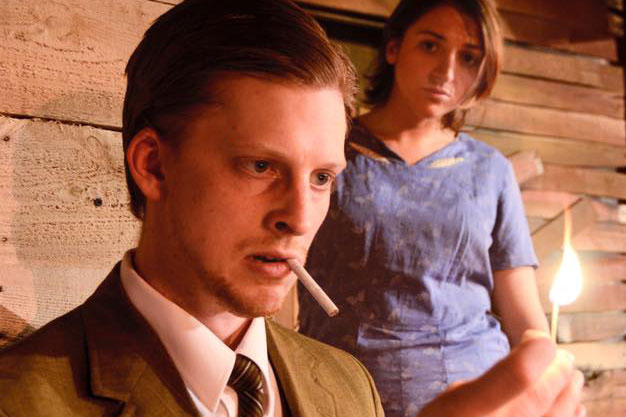 Founded by actors whose common goal is to provide theatrical performances of quality and substance. Through our dedication to this goal we produce plays that range from drama to comedy, from farce to fantasy, classic to contemporary and everything in between. Our hope is to present our audience with provocative, moving and above all, entertaining theatre.

The Board of Directors has worked tirelessly to make the dream of a semi-professional theatre in downtown Binghamton a reality. 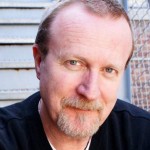 Tim has performed in over seventy shows up and down the East Coast. Some of his favorite performances include: Starbuck in The Rainmaker, Atticus Finch in To Kill A Mockingbird, Lenny in Of Mice And Men, Harold in K2, Coleman Connor in The Lonesome West, and Phil Hogan in A Moon for the Misbegotten.” He was awarded the Broome County “Heart of the Arts” award in 2009 for his ongoing service to the arts community. He has attended the Kennedy Center American College Theatre Festival – Region 1 as a director and adjudicator since 2002 and was awarded the Kennedy Center Gold Medallion in 2017.  The Gold Medallion is given to those who show great commitment to the Festival’s values and goals in excellence in educational theatre.

Kat received a BFA in Theatre Design from SUNY Fredonia in 1996. At Tri-Cities Opera, she served as the Resident Scenic Artist and head of the Properties Department. She painted many sets for Tri-Cities Opera, including Don Giovanni and Elixir of Love. Kat was also a member of the company at Ohio Light Opera as both a stitcher in the Costume Shop and as Head of the Properties Department for their 2003 season. She was able to be part of many productions for Ohio Light Opera, including My Fair Lady, The Grand Duke, Land of Smiles, and the premiere production of The Carp. Kat is very pleased to be working with KNOW Theatre as their Box Office Manager and Scenic Artist. Some of her best works of scenic art include Fool for Love, The Subject Was Roses, Burn This, Uncle Bob, BENT, Orphans, K2, Strange Snow, Vieux Carre and A Moon for the Misbegotten. 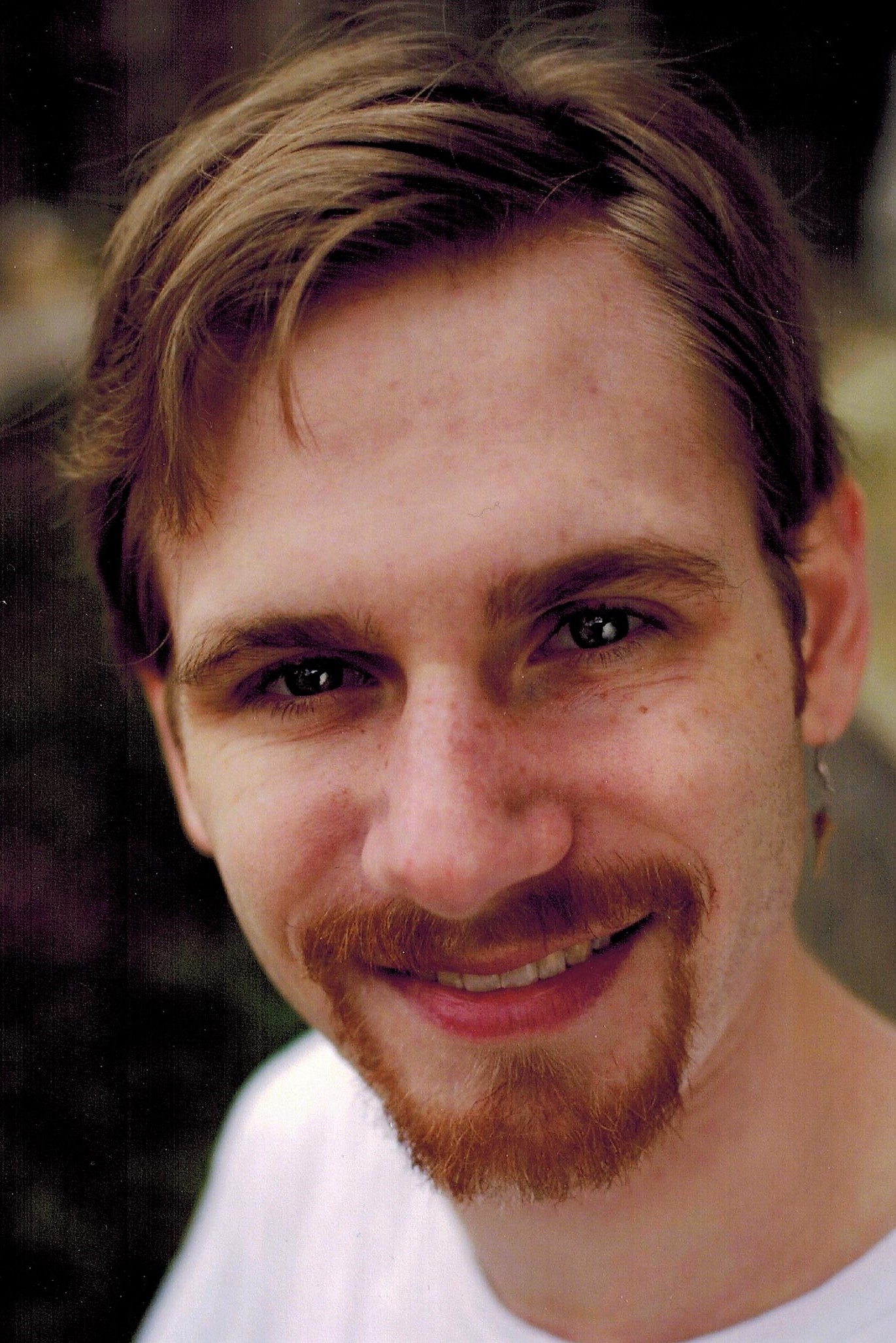 Duncan joined the KNOW Theatre family when he stage managed Death and the Maiden in 2014. A native of Richmond, Virginia, he earned his bachelor’s in theatre arts at Drew University in Madison, New Jersey, where he stage managed, wrote, produced, created, built, and performed in countless plays and staged readings. After completing his studies in 2013, he spent several months in New York City as an intern with Off-Off-Broadway company The New York Neo-Futurists, before moving to Binghamton and falling in with KNOW. 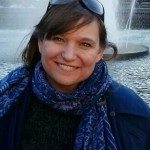 Amanda has “played” with KNOW Theatre in various ways over the years. You may have seen her long ago onstage in Bash, Kennedy’s Children, or Counting the Ways. Now, she has contentedly settled into her role behind the scenes where she gets to watch each play evolve into the spectacle you see before you. She puts together programs, supports the directorial team, and generally picks up loose ends using her skills as an administrative assistant. 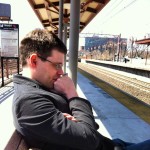 Joe is happy to be back at KNOW Theatre. After being KNOW’s Stage Manager for three years, he worked in New York City as a stage manager, director, producer, and writer. His plays have received over twenty productions in New York and the rest of the country, and he wrote the film Red, White and Detroit for CrownWheel Pictures. Joe attended the Kennedy Center in 2011 to study playwriting. He’s returned to KNOW to oversee lights and tech, and feels its great to be home! 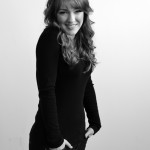 Jessica has been active with KNOW Theatre since 2009. She is a local actress that has been performing for over several years. Along with performing she also studies graphic design. If she is not running around with a camera backstage she is working on KNOW’s official website and updating social media. She has been designing KNOW Theatre’s posters since 2014. 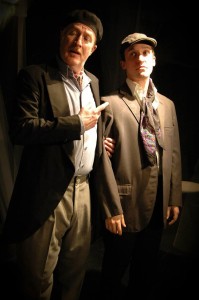 KNOW Theatrewas founded in 1993 and was incorporated as a not-for profit in March 2006. Throughout its early years, KNOW Theatre presented award-winning and controversial plays in many churches and halls throughout Binghamton.

In July 2006, KNOW Theatre leased a space in the former Central Firehouse on Carroll Street in downtown Binghamton. By working with the owner, the space was converted into a black-box theatre now known as the Binghamton City Stage. It seats up to 75 individuals with 63 permanent seats installed on raised platforms. It is the only theater of its type in downtown Binghamton.

KNOW Theatre has incorporated a feather into all poster designs since its second show. When rehearsing for its first-ever production — “Night of the Iguana” by Tennessee Williams — at Centenary United Methodist Church (now Landmark Church) in Binghamton, original members Tim Gleason and Larry Guidici lamented that some of their loved ones had passed on and never saw them perform. Gleason said, “Well, they can come to all of the shows now.”

At the final dress rehearsal, a beautiful white feather fell from above into the actors’ circle. The feather has been with us ever since. Somebody up there likes us!